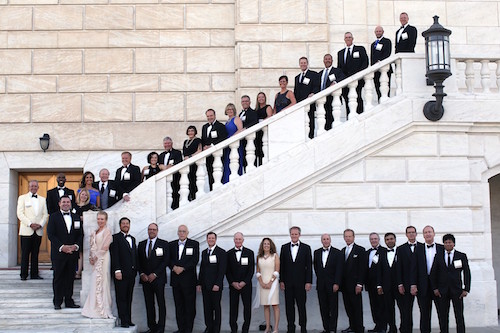 Twelve Michigan-based business leaders have been awarded the 2016 EY Entrepreneur of the Year 2016 Michigan and Northwest Ohio Award.

EY, a global tax, transaction, and advisory firm, presented the awards on June 23 at a black-tie awards gala at the Detroit Institute of Arts.

“This year’s winners have not only taken their companies to the top, but they have also acted as mentors to their employees and made impressive contributions to their communities,” says Angie Kelly, assurance partner and EY Entrepreneur of the Year program director for Michigan and Northwest Ohio.

An independent judging panel made up of previous winners, CEOs, and regional business leaders selected the winners of this year’s award.

Michigan-based winners for the Entrepreneur of the Year 2016 Michigan and Northwest Ohio Award include: