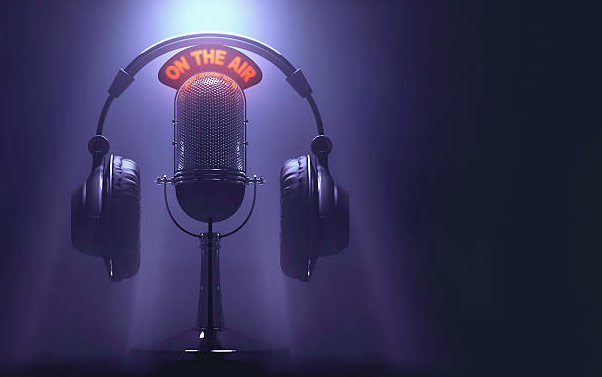 “The community is going to help to shape the programming we offer so if anyone has an idea for a show, we want to hear it,” says Paul Bensman, CEO of New Radio Media. “Engaging fresh voices and opinions and undiscovered musical talent, plus experienced presenters and nationally recognized entertainers, will offer Detroit a new and exciting network for entertainment.”

Bensman says the network will offer original online audio and video content and is accessible across connected platforms. He says more than a dozen shows are currently available and at least 50 more slated for availability by the end of the year. A listing of the current shows can be found at newradiomedia.com.

The shows, available across five channels will include business, lifestyle, community, geektainment, and arts and entertainment, and are assessable through the New Radio Media App NRMStreamz and on the New Radio Media website. Additionally, sports and news channels are set to be added. The company is also offering the opportunity for independent filmmakers to have their work featured on NRM’s Indie Short Showcase.

New Radio Media was formed in 2017 and employs 26 people. The company has two studios and uses a full sound stage in Troy. Plans are set for up to 14,000 additional square feet to be added by the end of this year’s third quarter which is to include eight to 10 more studios. Plans for live cameras and trucks are set for 2018.

Michigan Moves Up 19 Spots in Chief Executive Magazine’s Best and Worst States for...