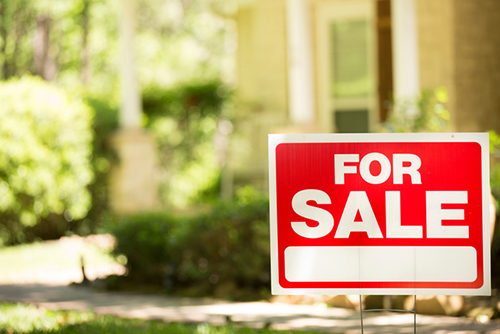 Metro Detroit home sales were down 6 percent year-over-year in September, when 4,196 were sold, down from 4,462. Sales are also down from 5,133 in August, according to the RE/MAX of Southeastern Michigan September 2018 Housing Report.

“The decline in home sales during September is a combination of the seasonality of the market along with buyers taking in rising home prices and watching where interest rates are heading,” says Jeanette Schneider, vice president of RE/MAX of Southeastern Michigan. “Even with fewer sales, we still have a tight supply of homes and that keeps pricing rising in a market that favors sellers.”

By county, home sales increased year-over-year by 2 percent in Livingston but decreased in Macomb, Oakland, and Wayne, by 7.1 percent, 8.5 percent, and 4.2 percent, respectively.

The median sales price increased year-over-year for Livingston, Macomb, Oakland, and Wayne counties by 11.3 percent, 5.9 percent, 1.8 percent, and 0.9 percent, respectively. The number of days on the market remained the same as last year for Wayne County, while it decreased by 8.1 percent for Livingston County, 3.7 percent for Macomb County, and 3.6 percent for Oakland County.