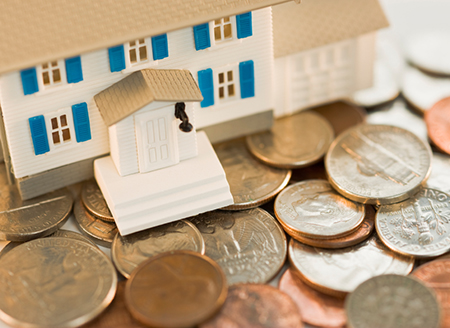 The average selling price of a single-family home or condominium in metro Detroit was $134,804 in 2014, up nearly 21 percent when compared to the year before, according to a report released today by Realcomp in Farmington Hills.

“We’ve watched (sale prices) go up each month throughout the year, so we’re not surprised to see such an increase,” says Karen Kage, CEO of Realcomp, the Realtor-owned multiple listing service. “We were hearing a lot from our customers that that there seemed to be a renewed confidence out there, that people were feeling better about the economy in general.”

“In this area, (a strong real estate market) always has to do with how many cars are selling,” Kage says. “I certainly wouldn’t say that’s the way it works everywhere, but in this area, if the cars sell, everything does well.”

According to the Realcomp report, 50,742 units were sold in metro Detroit last year, down nearly 8 percent from 2013. The buildings spent an average of 43 days on market, down from 60 days the year prior.