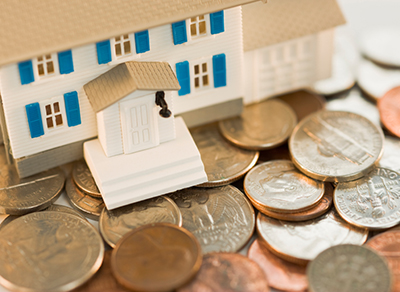 Home sales in November fell more than 4 percent when compared year over year, while home sale prices rose 5 percent in the region compared to the same month last year, says the latest monthly report from Realcomp II in Farmington Hills.

“This is the first month in a while where we’ve actually seen a reduction or fewer closed sales, but it’s nothing to panic about, it’s just the market stabilizing,” Kage says.

She says she expects home prices and sales to level off over the next few months.