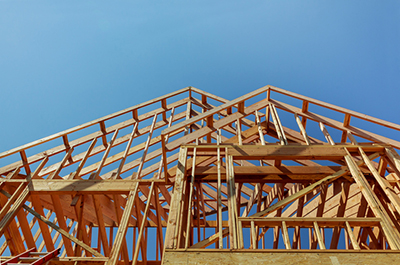 October marked the eighth consecutive month that the number of new housing permits granted in the region was at least 450, a streak last achieved in mid-2006, according to the November housing permit report by the Home Builders Association of Southeastern Michigan.

A total of 482 single-family permits were issued in Wayne, Oakland, Macomb, and St. Clair  counties last month, according to the report, which was released Tuesday.

“While 2018 totals for new, single-family home permits still trail 2017 year-to-date performance, the consistent level of permit activity is very encouraging,” says Michael Stoskopf, CEO of the association. “It would appear that new home builders have likely achieved synchronization of production rate with the ability of their subcontractors to perform at that rate.”

Stoskopf says employment in the region is at its highest level since December 2006. Year-over-year growth is not large, but it has been consistently increasing, breaking the 1.9-million threshold for people employed for only the third time in more than a decade.

The association’s econometric model for new home permits forecasts that a ninth straight month above 450 is unlikely as the region moves into the normal seasonal slowdown. However, a relatively short slowdown is predicted as, without adverse weather, the 2019 new home construction season is expected to begin by March.