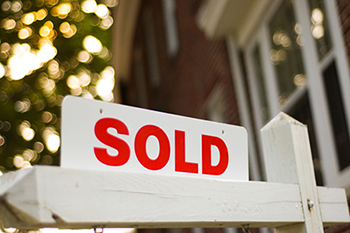 Home sales and prices in metro Detroit both jumped by double digits in January when compared to the same month last year, with home sales increasing by nearly 13 percent and the median home sales price increasing to more than $140,000, says a monthly report released today by Realcomp II in Farmington Hills.

“The trend has been upward for nearly two years now,” says Dave Elya, a member of Realcomp’s board of governors. “The availability of homes (inventory) is low and the market is such where interest rates are good, and add that to that people are feeling confident in the market. There seems to be no end right now — we’re in good pace for the spring market.”

Macomb County saw home sales increase about 13 percent last month when compared to January 2014, and home sales prices increased by about the same percentage to $135,000.

“Now might be a good time to take advantage of what’s going on in the market,” Elya says. “Especially for people who might have been underwater in the past with their mortgages and they owed more than what they could sell it for in the past. Home values have increased to the point where it’s not 100 percent back to where it was before the Recession but it’s getting close.”