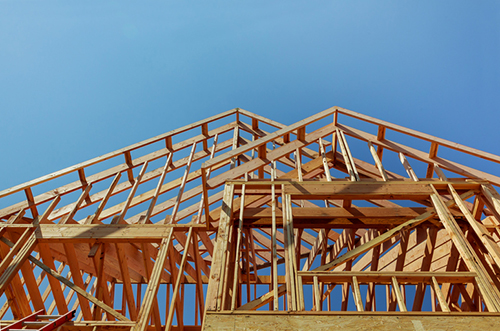 A total of 503 single-family permits were issued in Macomb, Oakland, St. Clair, and Wayne counties in August 2018, according to a new report from the Home Builders Association of Southeastern Michigan. This is more than the 440 permits the association’s econometric model had forecasted.

The higher number of permits could indicate fulfillment of pent-up demand that accrued in the preceding months, when a slowdown in activity occurred, says Michael Stoskopf, CEO of the Home Builders Association of Southeastern Michigan.

Employment across the region remained strong and steady.

“As first reported in June, while our econometric forecast model shows that permits for new homes should remain positive through the remainder of 2018, we have downward adjusted our forecast total permits for 2018 from 5,649 to 5,306 to reflect a slowdown in the growth of the economic factors that are used in forecasting permits,” says Stoskopf.