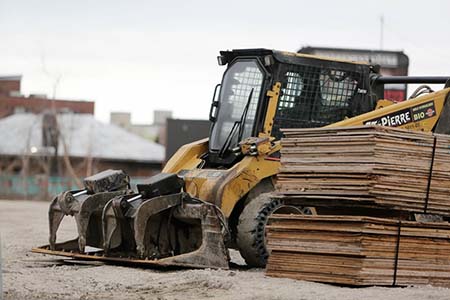 The number of single-family home building permits issued in metro Detroit in July rose slightly when compared to June, but was down 8 percent when compared year over year, says the monthly report from the Home Builders Association of Southeastern Michigan.

Additionally, the association predicts a 27 percent increase in permits will be issued in the next six months when compared to the same period last year.

“Our forecast projects 2,268 permits will be issued between August 2015 and January 2016,” says Michael Stoskopf, CEO of the Home Builders Association, which covers nine southeast Michigan counties.

Stoskopf says single-family home permits fell from nearly 500 in July 2014 to about 450 in July this year. He says July’s results make the fourth consecutive month above the 400-permit threshold during the construction season, which typically begins in April.

In July, Oakland County had the highest issued permits with nearly 210, while Macomb County was second with more than 160 permits issued.