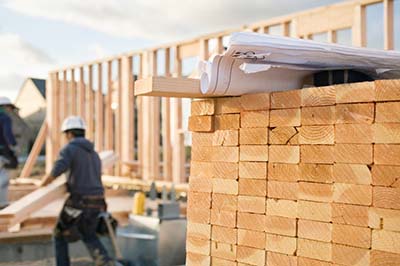 The monthly number of single-family home building permits in metro Detroit jumped more than 30 percent in November when compared to a year ago, due in part to milder weather conditions, says a new report released today from the Home Builders Association of Southeastern Michigan.

“This was our highest November dating all the way back to 2006,” says Michael Stoskopf, CEO of the Home Builders Association. “I spent so much time in the winter months (over the last few years) blaming the cold weather for the lack of new home permit activity. I’m going to blame the weather for November in that it was so mild that it helped boost permit activity.”

“Oakland County has been leading the way for the last several years as far as new home permit activity,” he says.

Stoskopf says he predicts more than 2,500 single-family home permits will be issued from December to May, which would represent a nearly 50 percent increase compared the same period last year. Additionally, he says 2016 has the potential to be the highest year of issuing permits since 2006.