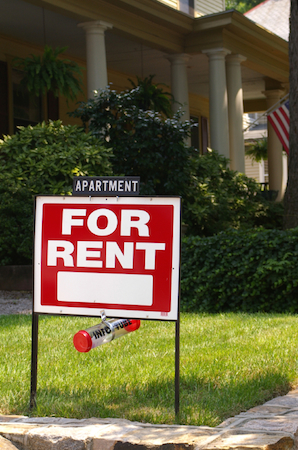 The number of single-family home building permits issued in metro Detroit dipped 9 percent in 2014 when compared to the year before. However, building permits for rental units surged by 78 percent, says a new report from the Home Builders Association of Southeastern Michigan.

“There’s definitely been a re-emergence of (rental properties) in our region, and that can be attributed to the fact that the rental market in Detroit is one of the strongest in the country,” says Michael Stoskopf, CEO of the association that covers nine counties.

With 47 permits valued at $4.3 million, the city of Detroit ranked No. 10 for its number of rental unit permits.

“2014 was a year that really consolidated the gains that had been made in the single-family market in 2012 and 2013,” Stoskopf says. “(The fact) that it fell back a little was disappointing, but we’re still putting in place nearly 6,000 single-family permits across a nine-county area, and that’s nothing to sneeze at. That’s a lot of construction going on.”

And based on economic factors including employment and vehicle production, the association is predicting a strong year for 2015, which Stoskopf says has the potential to be the region’s best since 2006.

IN OTHER HOME BUILDER ASSOCIATION NEWS, the organization is gearing up for its largest show of the year: the Novi Home Improvement Show, to be held Jan. 23-25 at Suburban Showplace Collection.

“In a given year, there are five to six times as many existing or used homes sold as new homes,” Stoskopf says. “And what’s the first thing that happens when someone buys an existing home? They probably remodel the kitchen or update the bathroom. This event helps those homeowners find all of those carpenters and trade professionals (to help them with those projects).”