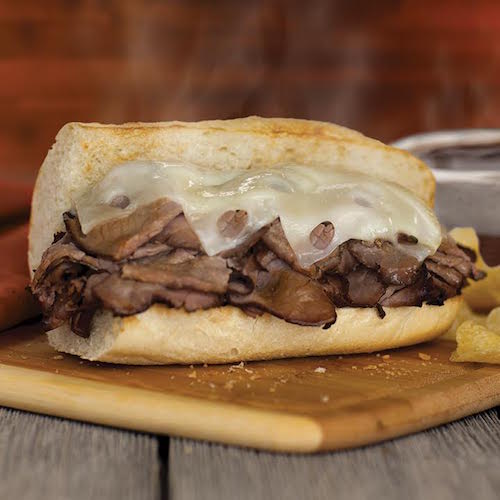 Looking to grow in the Detroit and Ann Arbor markets, the company is considering qualified franchisees to open locations in Macomb, Oakland, Washtenaw, and Wayne counties. McAlister’s currently has one Michigan eatery in Lansing, located at 2901 Preyde Blvd.

Founded in 1989, the company, which has more than 361 restaurants in 28 states, experienced franchise growth in 2015 with $548 million in system-wide sales, 27 new restaurants, and over 50 commitments for new restaurants.