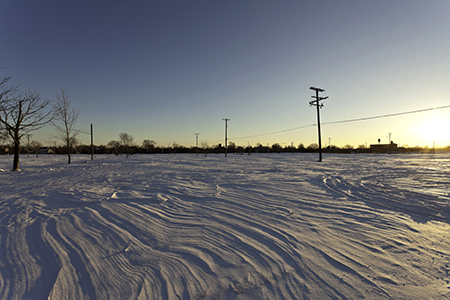 The Detroit Economic Growth Corp. today announced they have reached an agreement to sell 40 acres on Detroit’s east side for $2.2 million to Crown Enterprises Inc., a Warren-based development company owned by Manuel “Matty” Moroun.

Robert Rossbach, a spokesman for Detroit Economic Growth Corp., says the land will be used to build a logistics facility for a tenant of Crown Enterprises, which has not been named. The property is near the junction of I-75, in the I-94 Industrial Park,

“This is an important project for the I-94 Industrial Park and the city of Detroit,” says Brian Holdwick, DEGC’s executive vice president of real estate and financial services. “It will create a significant number of jobs for Detroiters during construction, in addition to new jobs when the tenant is up and running by the end of this year.”