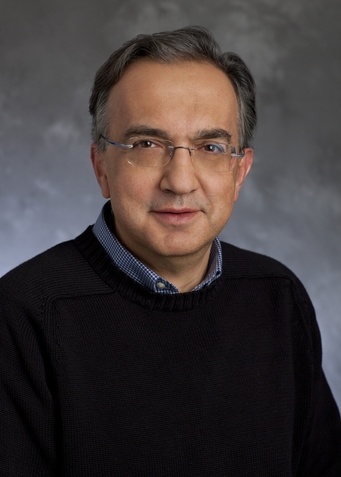 “I am profoundly saddened to learn of Sergio’s state of health,” says John Elkann, chairman of Exor. “It is a situation that was unthinkable until a few hours ago, and one that leaves us all with a real sense of injustice. My first thoughts go to Sergio and his family.

“What struck me about Sergio from the very beginning, when we met to talk about the possibility of him coming to work for the group, even more than his management skills and unusual intelligence, were his human qualities, his generosity and the way he understood people.”

The FCA board also expressed its closeness to Marchionne and his family and underlined the contribution he made to the company. It then resolved to accelerate the CEO transition process that has been proceeding over the past months and named Manley CEO. The board will propose to the next shareholder meeting, to be called in the coming days, that he be elected to the board and serve as an executive director of the company.

In the meantime, the board granted Manley all powers of CEO, effective immediately, in order to provide for operational continuity for the company.

Manley and his management team will proceed with the implementation of the 2018-2022 business plan as presented on June 1 of this year.

Manley has been head of Jeep brand since June 2009 and head of Ram brand since October 2015. He previously served as COO for the APAC region and the lead Chrysler Group executive for the international activities of Chrysler outside of NAFTA. He also served as executive vice president of international sales and global product planning operations.