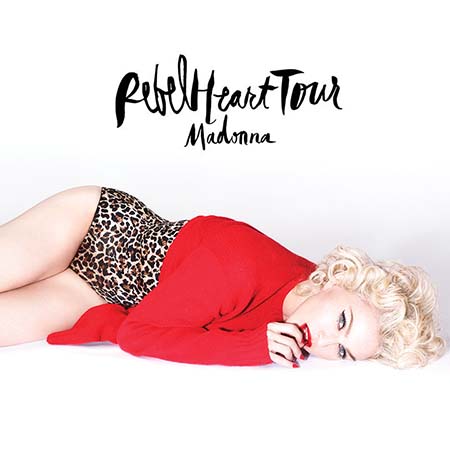 Rebel Heart is Madonna’s 13th album and is scheduled to be officially released in North America on March 10. More than 13 demo tracks from the album were leaked in December, prompting an early release of the album.

Still, three songs from the album have already topped iTunes charts, including the single, “Living for Love.”

The tour begins in Miami on Aug. 29. During her 35-city North America tour, Madonna’s schedule is open on Sept. 29 and 30 — the days leading up to her Detroit show. It was announced that if ticket sales go well, more shows in Detroit would be added on those days.

A European tour will follow starting on Nov. 4 in Koln, Germany, with other stops in Barcelona, London, Paris, and Glasgow.

The tour dates and ticket dates are: