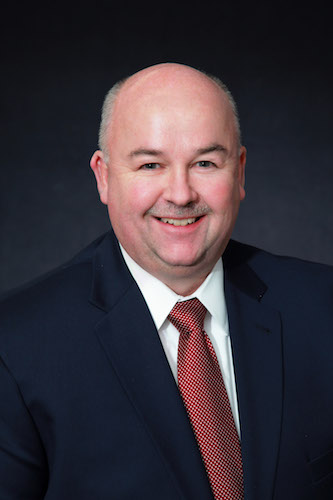 After conducting a national search, Macomb Community College board of trustees has announced the school’s provost, Dr. James O. Sawyer IV has been named the president designate pending negotiation and approval of an employment contract by the board.

Sawyer has been at Macomb for 14 years, previously serving as the vice provost for career programs and the dean of engineering and advanced technology, as well as 17 years in leadership experience in engineering, quality, and operations prior to joining the school. He earned a bachelor of science degree in mechanical engineering from Lawrence Technological University and a master’s in administration and doctorate in educational leadership from Central Michigan University.

As provost, Sawyer has led several efforts to create a culture of success for the nearly 44,000 students at the college annually.

“Even with a competitive and qualified candidate pool, Dr. Sawyer was clearly the best choice.” says James Kelly, chair of the presidential search advisory committee.  “His long-standing experience with the college and community, as well as his solid background in business, will ensure a smooth transition with a knowledgeable leader ready to fully leverage Macomb’s strengths while effectively guiding the institution into the future.”