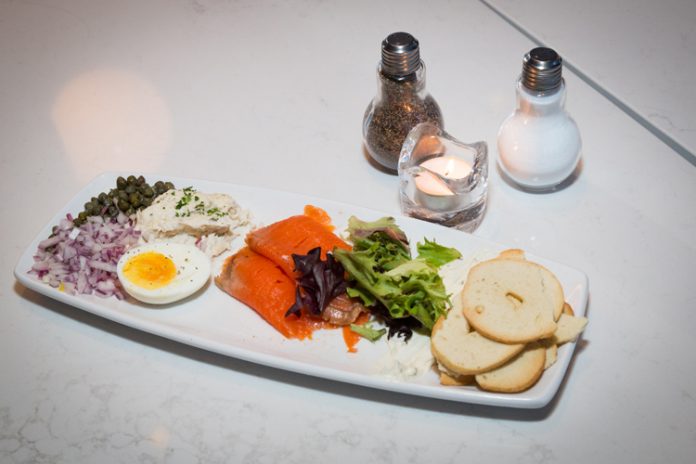 Lumen Detroit, a new restaurant from the owners of Big Rock Chophouse in Birmingham and other local eateries, opens today in Beacon Park, an urban park at Cass and Grand River avenues. The park was developed by DTE Energy, which has its headquarters just west of the urban square, with programming overseen by the Downtown Detroit Partnership.

The restaurant is owned and operated by Norm and Bonnie LePage and their son,

Scott, and his wife, Susanne LePage. In addition to Big Rock Chophouse, the LePage’s own

“Lumen aims to be a vibrant new space for the surrounding neighborhood and a gathering place for families enjoying all the events, activities, and attractions the city offers,” says Norm

LePage. “There are so many great things happening right now, and we are so glad to be part

of the Detroit restaurant scene. We’re really hoping to provide a dining experience unlike

anything in the city,”