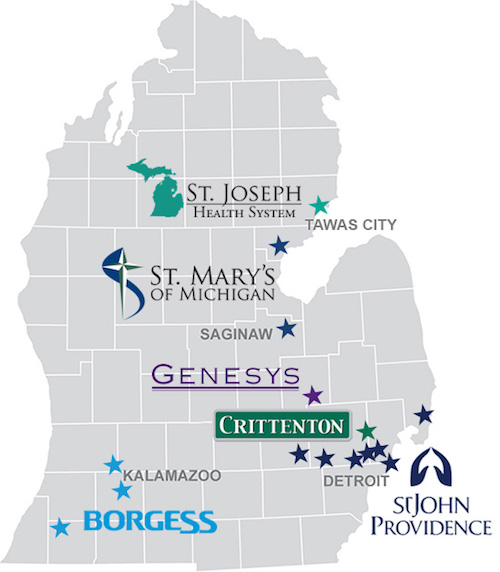 Ascension, the largest faith-based and non-profit health system in the U.S, has today announced three major changes to its executive leadership, as president and CEO Robert J. Henkel has decided to retire from the organization after joining the Sisters of St. Joseph Health System in founding Ascension Health in 1998. The changes will go into effect on July 1.

“An ever-evolving health ministry such as Ascension —based on personal encounters and interpersonal relationships — is defined by the people who serve within it,” says Anthony R. Tersigni, president and CEO of Ascension. “Each of these three tremendous leaders adds to the long legacy of Ascension and strengthens our ability to fulfill the Mission of compassionate, personalized service we continue to bring to life on behalf of our historical religious sponsors.”

Rev. Dennis H. Holtschneider is expected to assume Maryland’s former role as executive vice president and COO, after leaving his position as president of DePaul University in Chicago, the nation’s largest Catholic university.

Additionally, Ascension is forming a new subsidiary, Ascension Consulting Network, an initiative that will allow retired senior leaders, including Henkel, to continue to serve the organization in varying capacities.