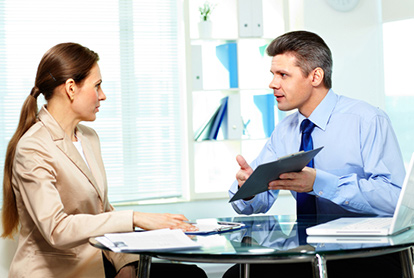 Michigan’s top economic leaders today issued a series of findings that show the state is generally prepared to meet the demand for high-paying jobs with educated and skilled workers over the next three years, however, the ability to meet demand over the long-term is less certain.

“High-paying jobs — the ones that require more education and training — are going to continue growing in Michigan in the near term while low-skill, low-wage jobs are expected to contract,” says Doug Rothwell, president and CEO of Detroit-based Business Leaders for Michigan. “However, most of the jobs in Michigan are still low-skill and low-wage.”

He says this ground shift in workforce needs will be accelerated by demographic trends, including an aging workforce, a shrinking talent pipeline, and low educational attainment.

“Michigan residents are 10th oldest in the nation,” Rothwell says. “Coupled with a declining population of K–12 students, a low percentage of 25–34 year olds, and continuing low educational attainment, we face a significant talent gap over the long term.”

Other key findings in the recent report include:

Supply shortages over the next few years span all levels of education and training and both STEM and non-STEM disciplines.

Rothwell says many of his organization’s initiatives are aimed at addressing this projected shortfall.

“We are eager to continue partnering with state and local leaders to help implement the Building a New Michigan Plan,” Rothwell says. “The future success of each and every Michigan worker is dependent upon our efforts to compete, invest and grow in ways that make sense.”

Business Leaders for Michigan is composed exclusively of the chairpersons, CEOs or most senior executives of state’s largest companies and universities.