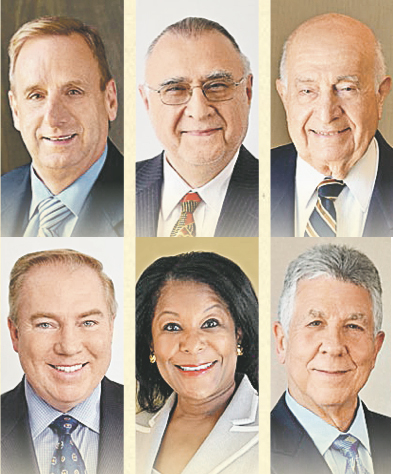 The International Heritage Foundation on Thursday will recognize six community leaders for their contributions to the American way of life while demonstrating a commitment to ethnic diversity, cultural heritage, and community involvement.

These honorees join more than 100 people from various ethnic backgrounds who have been inducted into the Hall of Fame Gallery since 1984.

Proceeds from the event, to be held at the Colony Club in Detroit, will benefit organizations such as the International Institute of Detroit, which supports immigrant families in their effort to become U.S. citizens and contributing members of the community.

For more information about the International Institute of Metropolitan Detroit, visit iimd.org.