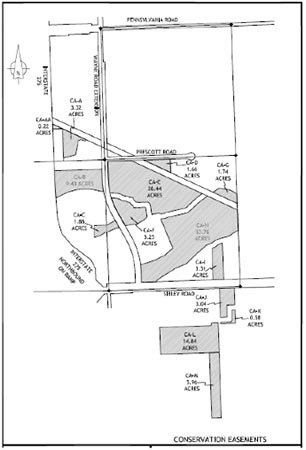 Load One, a distribution and logistics firm based in Taylor, is looking to invest more than $10 million in Wayne County next year and plans to relocate its world headquarters in Huron Township on a site being developed by the county.

The firm is in the process of securing 40 acres in the VantagePort area, formerly Aerotropolis, which consists of 60,000 acres between Detroit Metro and Willow Run airports.

“John Elliott (owner of Load One) is the type of entrepreneur we need in Wayne County,” says Wayne County Executive Robert Ficano. “His logistics business supports the supply chain worldwide and utilizes cutting edge technology, a perfect fit for the Aerotropolis-VantagePort.”

The new building would represent one of the first major land developments following the completion of Wahrman Road in Huron Township, where Wayne County and its partners hope to draw more new investments on 200 acres. The site is also conveniently located near I-75 and I-275, and has railway access.

“(Since the completion of Wahrman Road,) we’re seeing much more viable activity,” says Bryce Kelley, director of Wayne County’s Economic Development and Growth Engine. “That means development, developers, and businesses who are serious about building new facilities or expanding. It’s a lot of new growth and we think we can capture a fair amount of that for the VantagePort area.”