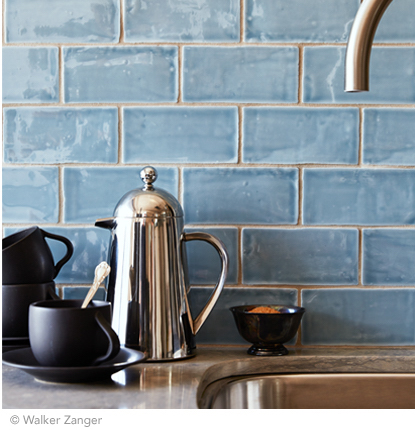 Virginia Tile Co., a Livonia-based distributor of ceramic tile and natural stone products, has acquired Plymouth, Minn.-based wholesale distributor RBC Tile and Stone. Terms of the deal were not disclosed.

On a combined basis, Virginia Tile, RBC Tile and Stone, along with ISC Surfaces (acquired by Virginia Tile earlier this year), will service 14 states, or almost 30 percent of the contiguous United States. Company officials with Virginia Tile say the acquisitions are part of its geographic expansion strategy.

“We have known RBC Tile and Stone for many years and have worked closely with them to secure a number of commercial projects in out-of-market situations,” says William Stephenson Sr., president and CEO of Virginia Tile. “RBC shares many of the same suppliers as Virginia Tile, including Crossville, Caesar, Atlas Concorde, Florim USA, Anatolia, and Walker Zanger. Their go-to-market strategy is very similar to ours with a particular focus on the commercial side of the business.”

He says Virginia Tile’s strength in the dealer and residential market will complement RBC’s commercial strength, and RBC’s success in cultivating large national accounts, such as Buffalo Wild Wings and Target, will benefit both Virginia Tile and ISC.

Virginia Tile, founded in 1928, is a distributor of ceramic, porcelain, stone, and glass tile in Michigan, Ohio, Indiana, Illinois, and Wisconsin. The company works with residential and commercial contractors, dealers, and other trade professionals.