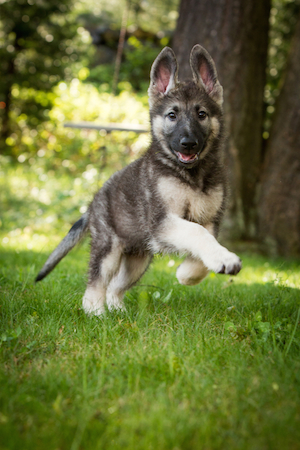 Pets Supplies Plus will expand its existing footprint of 300 stores by opening more than 200 franchised locations over the next five years.

“The pet industry has shown no signs of slowing down, in fact, it is projected to increase 4 percent annually,” says Alex Roberts, vice president of franchising at Pet Supplies Plus. “Everywhere you look, there is a new, innovative pet product brought to market that needs a store shelf to be sold on.”

Roberts says the company will also expand into new territory, including Denver, Houston, Nashville, and Memphis.

In 2014, the retailer opened 10 franchise and 20 corporate stores, and is now represented in 25 states.