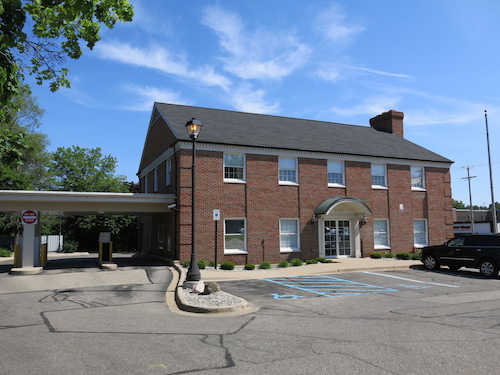 Farmington Hills-based Level One Bancorp Inc. announced today that it plans to enter into the Grand Rapids marketplace with the addition of a new location. The expansion marks the first time Level One has opened a property outside of southeast Michigan.

The company acquired the lease of a vacant bank branch property, located at 2355 Burton St. SE, on Grand Rapids’ east side. The 7,000-square-foot building will be updated and remodeled, with the opening scheduled for early December.

“Grand Rapids has one of the strongest and fastest growing economies in the nation, one of the lowest unemployment rates, and is well recognized as one of the best places to live in the country,” says Patrick J. Fehring, president and CEO of Level One Bancorp. “While we will continue to explore growth opportunities in southeast Michigan, we are incredibly attracted to the robust market that Grand Rapids offers for a community bank.”

He says the company plans to hire about 13 banking professionals from the Grand Rapids area, such as commercial lenders, mortgage loan originators, business development officers, a banking center manager, and more.