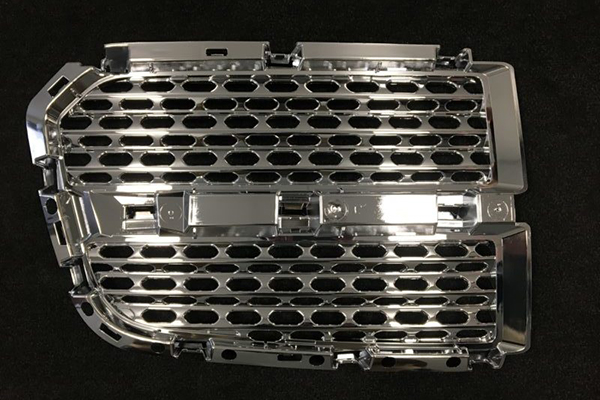 Lapeer Plating and Plastics (LP+P), a manufacturer of Class A, high-visibility components for the auto industry, today announced it has formed a new management team and a strategic vision to be the supplier of choice in the markets it serves.

In turn, the company, based in Lapeer, launched a new website (www.LPP-inc.com) to better market its products and processes.

“Every day our customers are challenged to produce products that can differentiate themselves in a crowded, competitive market,” says Dean Harlow, CEO of LP+P. “At LP+P, our value is supplying innovative, cutting edge engineering and design that exceeds the competition and excites the public.”

As a direct or tiered supplier, LP+P’s customer base includes U.S., German, and Japanese OEMs as well as Tier 1 suppliers. The company has 350 emoployees.

Harlow joined LP+P as CEO in October 2017. He previously served as president and CEO at Ricardo Inc., which has a large operation in Van Buren Township, and spent 25 years at General Motors Co. where he had a variety of executive roles in finance, engineering, powertrain, and strategy both in the United States and China.