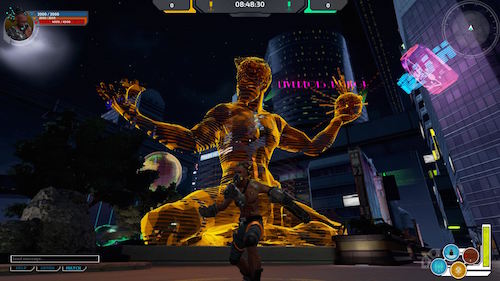 Tuebor, a video game developed by Lansing-based Strength in Numbers Studios, has been approved to receive a $202,571 incentive from the Michigan Film and Digital Media Office.

The incentive amount is based on an estimated total production, post production, publicity, and advertising budget of $863,068. The studio employs 25 individuals in Michigan.

“There are untapped opportunities for video-game developers who see the range of economic advantages of developing their products in Michigan, including access to talent in the digital industries,” says Jenell Leonard, commissioner for the Michigan Film and Digital Media Office.

Set in the year 7235, Tuebor features a variety of video-game styles, including adventure, combat, fantasy, and strategy.

“Strength in Numbers is among the leading wave of innovative gaming companies in Michigan that combine creativity and practical know-how with a keen understanding of how to compete in the expanding global gaming market,” Leonard says.

The global game developing industry generated $99.6 billion in revenue in 2016, up 8.5 percent compared to 2015, according to Newzoo, a San Francisco-based company that compiles data on the gaming industry.

In July 2015, legislation was signed into law eliminating Michigan’s program for film and digital media incentives. The incentive agreement for Tuebor was approved before the legislation took effect.