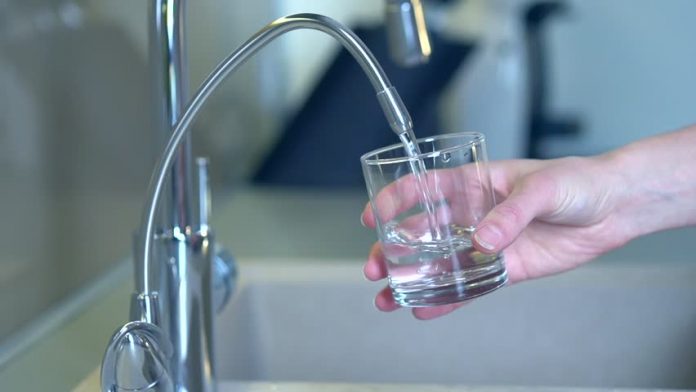 Neogen Corp. in Lansing today announced it has acquired California-based Clarus Labs Inc. The acquisition provides Neogen products and greater access to the $400 million global water microbiology testing market. Terms of the deal were not disclosed.

The acquisition includes the patented Colitag water test, which detects dangerous coliform bacteria (i.e., bacteria normally found in the intestine), including E. coli, in water. Colitag also detects coliforms that have been weakened, but not killed, by inadequate water treatment efforts, including microorganisms capable of causing human illness.

“Neogen has offered Colitag to the food and beverage industries in the United States and Canada through a distribution agreement since 2004. This acquisition reverses that agreement, as we take ownership of the technology and work with a sister company to distribute the technology to markets outside of our traditional markets — including municipal water departments,” says Dr. Jason Lilly, Neogen’s vice president of corporate development.

“The technology represents an extremely good fit for Neogen. The advanced water test is a practical safety solution for our thousands of existing worldwide food safety customers, including many large water bottlers, and provides a substantial opportunity in our international markets.”

Neogen will continue to work closely with the sister company of Clarus Labs, CPI International of Santa Rosa, Calif. CPI International has been a long-time partner of both Neogen and Clarus Labs in the manufacturing and distribution of the Colitag water testing product.

Neogen’s animal safety division is a leader in the development of animal genomics along with the manufacturing and distribution of a variety of animal healthcare products, including diagnostics, pharmaceuticals, veterinary instruments, wound care, and disinfectants.