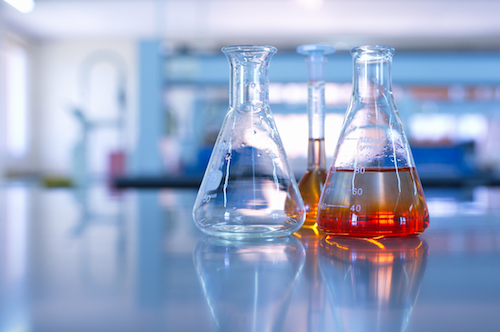 Neogen Corp., a Lansing-based developer of food and animal safety products, has acquired Quat-Chem Ltd., a Rochdale, England-based chemical company. Terms of the deal were not disclosed.

Quat-Chem manufactures a full line of complete disinfectant and cleaner products for dairy hygiene and poultry and swine biosecurity applications.

With annual revenue of $12 million, the company sells its products on a global basis, with a focus on the United Kingdom, Europe, Middle East, and Asia, including a particular focus on China.

Officials with Quat-Chem say its development activities and manufacturing capabilities in Europe are complementary to Neogen’s expanding biosecurity business.

A 20-year-old private company, Quat-Chem is headquartered in an accredited, recently expanded facility near Manchester, and its operations will be managed by Neogen’s Scotland-based Neogen Europe subsidiary.