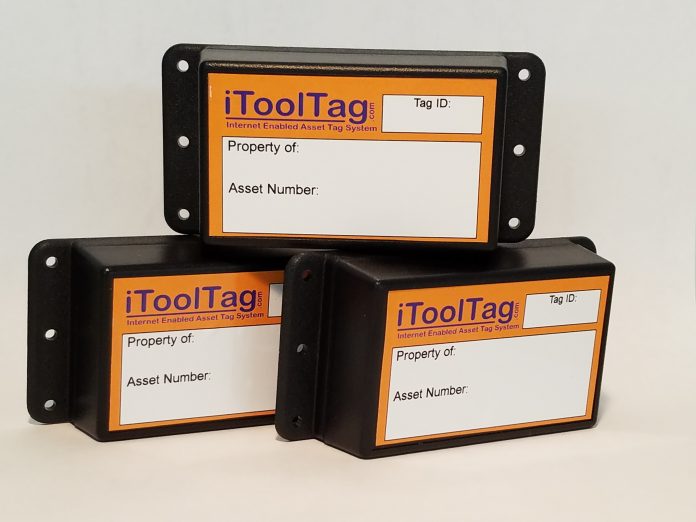 Krytronx in Novi and its iToolTag platform, which wirelessly tracks sensors placed on manufacturing tools, industrial equipment, vehicles, and other components, today announced it will invest $100 million to provide free worldwide installation of its blockchain-based iOT (Internet of Things) asset tag product line.

Krytronx will install the iToolTag asset tag sensors on over 1 million production tools throughout the global supply base. The smart tags replace traditional asset tags on machinery and tooling owned by OEMs and suppliers.

The company says the product provides a cost effective and rapidly scalable technique to collect real-time analytical information globally without requiring any equipment upgrades. It also doesn’t interface with existing IT infrastructure.

Blockchain technology, often used by banks, places bits of information or records in blocks that are linked and secured using cryptography. Once recorded, individual blocks cannot be altered without changing all subsequent blocks. The arrangement makes it much more resistant to hacking.

“The profit improvement opportunity for our OEM customers is extraordinary — measured in multiple billions of dollars annually,” says Dwayne Esterline, president of Krytronx. “At the same time, the system will provide small business owners with an alternative path to win new business and compete at world class levels.

“Our iToolTag system tracks every tool cycle worldwide in real time, secures the provenance with Genesis Blockchain, and uses artificial intelligence (AI) to convert the information stream into decisive actions that can quickly improve the bottom line.

“Imagine the benefit of having a (virtual) engineer standing at every production tool with a stopwatch— measuring, refining, and reducing process costs worldwide 24 hours per day. We have achieved this at a global scale, without the associated cost, by bringing modern iOT, AI, and blockchain technologies together into a transformative product.”

Esterline adds the free distribution plan is a strategic investment, and the company is confident that the resulting value stream will generate billions of dollars in cost improvements for customers and create a new business ecosystem for OEMs and suppliers.