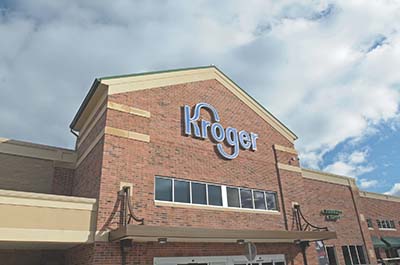 The Kroger Co. of Michigan today announced it will invest $180 million in the state this year, including the opening of three new grocery stores in Royal Oak, White Lake Township, and Shelby Township.

The stores will be located at 12 Mile Road and Stephenson Highway in Royal Oak; at M-59 and Elizabeth Lake Road in White Lake Township; and at 26 Mile Road and Van Dyke Avenue in Shelby Township.

“Our 2016 investment recognizes past efforts by making the most significant Kroger commitment to Michigan thus far, and will have a resoundingly positive impact on the state’s economy and employment numbers,” Homco says.

The company acquired Hiller’s Market grocery stores last July and converted them to Kroger stores as part of a nearly $150 million investment in Michigan store remodels, expansions, and new fuel centers in 2015.

The Kroger Co. of Michigan, founded in 1909, has 19,000 workers, nearly 70 fuel centers, and more than 100 pharmacies. In 2015, the grocer invested more than $3 million in cash and gift card donations to local charities, and Homco says Kroger will continue to support charities in 2016.