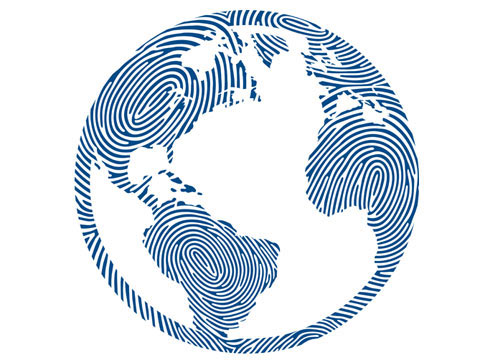 Science, technology, and national resources conglomerate Koch Industries today announced the completed acquisition of Guardian Industries Corp. in Auburn Hills, following the receipt of all regulatory approvals. Koch initially invested in Guardian in 2012, acquiring a 44.5 percent minority interest in the Auburn Hills-based company at the time.

The acquisition brings Koch new capabilities and expertise in several highly technical manufacturing and distribution industries, as Guardian is one of the largest producers of float, value-added, and fabricated glass products worldwide. The company also leads in high-value coatings on plastics for the automotive industry and the distribution of specialty building products.

“Guardian began in 1932 as a small windshield company in Detroit and has since become an established leader, proudly serving a global customer base in multiple industries,” says Ron Vaupel, president and CEO of Guardian. “The combination of Guardian’s expertise and Koch’s existing capabilities and infrastructure provides a tremendous opportunity for all of us to create more value for our customers and the communities in which we operate.”

The addition of Guardian means Koch companies now employ more than 120,000 people worldwide, with about 70,000 in the United States. Guardian companies comprise nearly 150 locations in more than 25 countries.