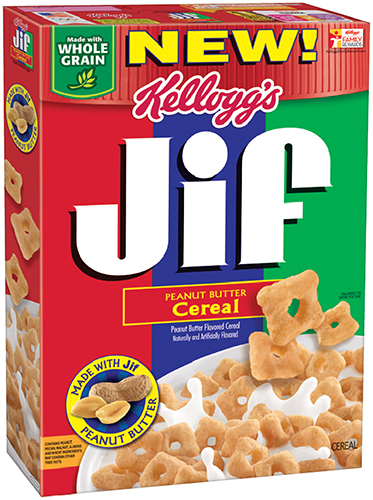 Battle Creek-based cereal manufacturer Kellogg Co. announced the roll out of 34 new products, which will begin arriving at grocery retailers over the next few weeks.

New snack products, such as On the Go Fun cereal pouches and Keebler S’more cookies, “were specifically created to meet their lifestyles and taste preferences,” says Brian Huff, president of Kellogg U.S. Snacks.

The rollout follows the company’s recent announcement that it will provide $1 million in grants to increase participation in breakfast programs at schools throughout the U.S. during the 2014-15 academic year.

“Because we know the power of breakfast in fueling better days and better lives, we’re pleased to provide grants to support school breakfast programs across the U.S., providing access to food that provides critical nutrition that can in turn improve school performance for thousands of children,” says Kris Charles, Kellogg’s vice president of global communications and philanthropy.