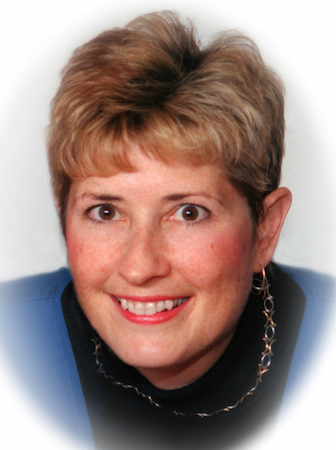 The Barbara Ann Karmanos Cancer Institute in Detroit has established the Kathryn E. Cramer Endowed Chair for Cancer Research, following a $1.4 million donation from the trust of the late orthopaedic surgeon.

“The endowment creates a permanent legacy for Dr. Cramer and a consistent source of cancer research funding at a very exciting time in the development of personalized medicine and targeted therapeutics,” says Gerold Bepler, M.D., president and CEO of the Karmanos Cancer Institute in Midtown.

Cramer, who died from breast cancer in 2005 at the age of 44, requested that her medical oncologist, Philip A. Philip, M.D., be named the first endowed chair.

“Dr. Cramer was a young, accomplished surgeon who continued to do all she could for her patients, before and after her diagnoses,” says Philip, director of the gastrointestinal and neuroendocrine tumors multi-disciplinary team at Karmanos and a professor at the Wayne State University School of Medicine. “Her passion was to help her patients through their injury recovery so that they could return to a high functional, quality life.”

Cramer received her Bachelors of Science from Michigan Technological University and her medical degree from Wayne State University School of Medicine. After completing her residency at Vanderbilt University and two fellowships in Seattle, she returned to Detroit, serving as senior attending physician in orthopaedic trauma at Henry Ford Hospital. She joined the WSU School of Medicine faculty as a clinical specialist in orthopaedic trauma, practicing at Detroit Receiving Hospital and Children’s Hospital of Michigan.

Cramer continued her practice even after she was diagnosed with breast cancer in the late 1990s. At the time, she was one of only two female orthopaedic surgeons in the country specialized in both pediatrics and trauma, say Karmanos officials.

“We hope that this gift will help Karmanos scientists find answers to the riddle that cancer poses to help prevent other families from experiencing the loss of a loved one,” says Ann Cramer, the sister of Dr. Cramer, speaking on behalf of her family.â€‹