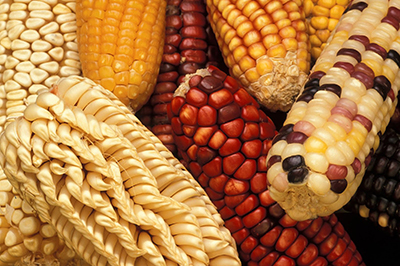 “The prospect of improving inbred yields … results in a reduction in production costs and increased profits for the producer,” says John McIntyre, executive vice president of business development for Native Traits.

McIntyre says the product, called EaSY, is a naturally occurring trait that was recovered from Latin American varieties of corn. He says preliminary evidence suggests EaSY hybrids are more tolerant of extremes in moisture and temperature.

He says the main challenge the company is working to solve is to boost crop output despite climate change, and do so in a way that makes for a more sustainable and profitable corn production system.

He says the new product is made possible by Native Traits’ NT Recovery Technology, which uses an algorithm to survey hundreds of individuals plants growing in a field environment to identify desirable traits. Once a trait is identified, McIntyre says molecular markers (DNA fingerprints) are used to track the presence of the trait as it is transferred to a commercial line.