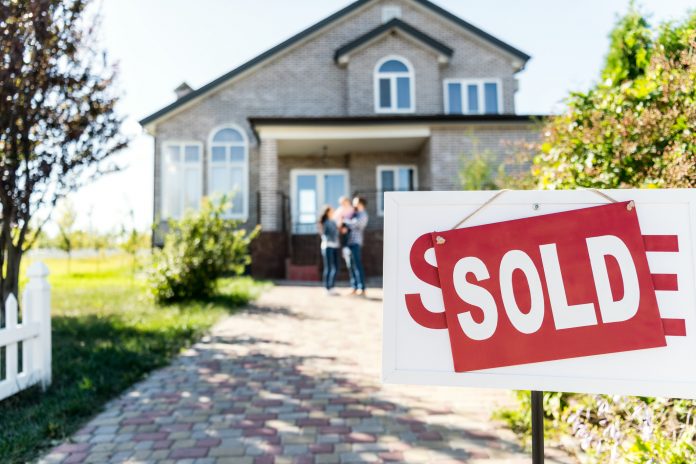 Home sales in southeast Michigan were down 9.1 percent in June year-over-year to 4,788 homes, while the median sales price increased 6 percent from last year to $218,875, according to RE/MAX of Southeastern Michigan’s June 2018 Housing Report.

“Home prices continued the upward trend we have been seeing for the past couple of years, which is welcome news for sellers and homeowners,” says Jeanette Schneider, vice president of RE/MAX of Southeastern Michigan. “Not so welcome by buyers is the lack of inventory they find in the market. The inventory challenges are, to a large degree, fueling both the slower sales numbers and the higher home prices.”