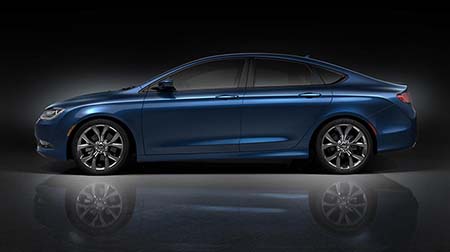 FCA reported an 8 percent increase in sales (185,035 units) when compared to sales in June 2014. The Chrysler brand saw the largest sales increase of any FCA US brand, with a 28 percent sales increase year over year.

Mustang sales were up 54 percent year over year, representing the vehicle’s best June performance since 2007.

“We just wrapped up the U.S. auto industry’s best six months in a decade, driven by strong demand for pickups and crossovers,” says Kurt McNeil, U.S. vice president of sales operations for GM. “People feel good about their jobs and the direction the economy as a whole is taking, so the second half of the year should be strong too.”â€‹