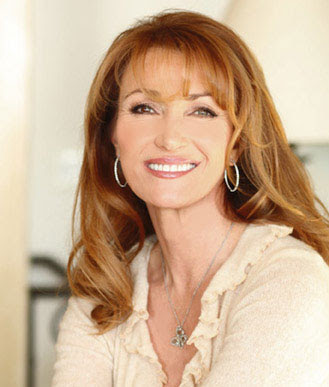 Actress and jewelry designer Jane Seymour is launching her own national talk show, to be filmed and produced by Detroit Public Television. It will focus on the health of baby boomers and will air later this year.

Called Feel Grand with Jane Seymour, the show will bring in doctors from around the country to discuss health issues for those born from 1946 to 1964, and will film two to three episodes each day from June 23-27 at the Riley Broadcast Center in Wixom. Topics will range from autoimmune disorders to combatting fatigue.

“Detroit Public Television is affiliated with PBS, so we have five pillars that we help promote: education, public affairs and public policy, arts and entertainment, environment, and children,” says Della Cassia, spokeswoman for DPTV. “And we don’t want to just promote them on a local level. We want to do it on a national level, too.”

The 13-episode show, in partnership with Grandparents.com, will be distributed to other PBS stations throughout the country by American Public Television.

Cassia says DPTV is in talks for several other national projects. “This is one of many. We’re working on several projects, but this is the first that we’ve finalized where I can share the details,” she says.