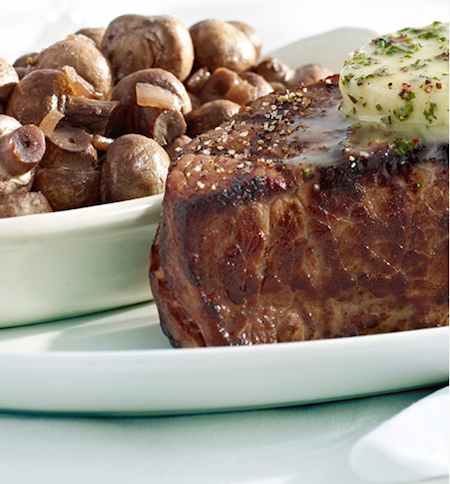 Fine dining company J. Alexander’s Holdings today announced that a lease has been signed for a new upscale restaurant in Troy, scheduled to open in 2018.  Michigan’s first Stoney River Steakhouse and Grill is being designed by Irvine, Calif.-based firm Steven Langford Architects Inc. and will feature seating for 208 guests.

The restaurant will be located at the Columbia Center on the southwest corner of West Big Beaver and Livernois roads, and near I-75. Stoney River Steakhouse and Grill is a traditional chophouse combined with an upscale, rustic cabin atmosphere, with a menu emphasizing hand-cut steaks, fresh seafood, several signature steak and fillet entrees. A full-service bar and cocktail menu rounds will round out any meal.

“We are pleased to announce the continued orderly growth of our upscale restaurant collections,” says Lonnie J. Stout, II, president and chief executive officer of J. Alexander’s Holdings, Inc. “We look forward to bringing our first J. Alexander’s to Pennsylvania and our first Stoney River Steakhouse and Grill to Michigan.”