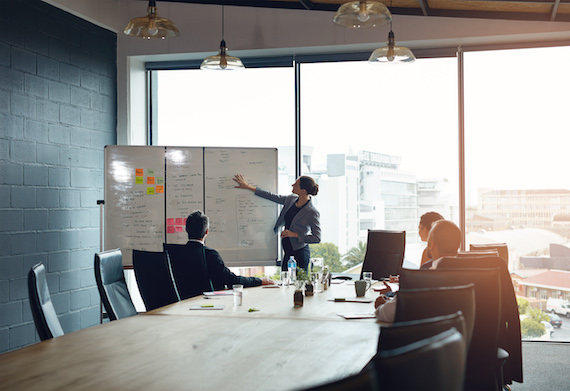 Novi-based ITC Holdings Corp. has appointed five members to its board of directors after being acquired by Fortis Inc. and GIC Private Limited in October 2016. The appointments will begin providing oversight, governance, and strategic guidance on January 1, 2017.

“Our growing board reflects a strong combination of talent and experience that will help guide ITC’s direction and growth toward further modernizing the nation’s electric infrastructure,” says Linda Blair, president and CEO of ITC, and one of the new appointees. “I look forward to working with this … team as we pursue the next chapter of the ITC story as a member of the Fortis family of companies.”