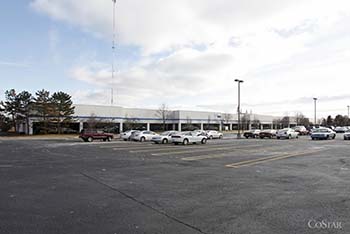 Stefanini, a global information technology provider with its North American headquarters in Southfield, will open an innovation center to offer solutions for companies seeking to integrate new technologies into their businesses.

“The innovation area will emphasize the importance of innovation, and developing the culture of innovation within the company is very critical to our businesses as well as sustaining growth,” says Antonio Moreira, CEO for the North America and Asia Pacific regions at Stefanini.

Moreira says the company currently operates innovation centers at its facilities in Brazil and the Philippines, and is developing one in Romania. He says the innovation center in Southfield should be operational by the end of the year.

“Every business and client we deal with are looking to innovate in their business models, whether it’s the Internet of things, wearables, or the cloud,” says Beth Gebrai, vice president of innovation at Stefanini. “The industry is moving very fast and we’re focused on supporting our clients getting in front of the trend so they can compete.”

Moreira says also in 2016, the company plans to expand to Chicago, Houston, and Dallas. Last year, Stefanini expanded to Canada, opening an office in Ontario, and doubled its employment base in the Philippines from 1,000 to 2,000. The company also opened an office in Singapore last year.