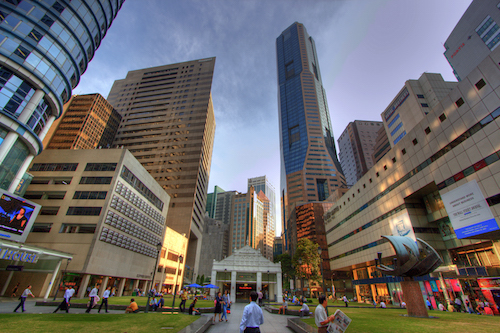 Innovation Ventures in Farmington Hills, the leading producer and distributor of 5-Hour Energy shots, says it plans to enter into a sale transaction whereby a majority of the current ownership would be indirectly acquired by affiliates of Renew Group Private Limited in Singapore. Renew is led by CEO Ravi Sajwan.

Following the transaction’s completion, Renew Group will own a majority of Innovation Ventures, with existing equity holders, including founder and CEO Manoj Bhargava, retaining a substantial minority.

Under the proposed deal, day-to-day operational management control will remain the same, with Bhargava remaining as CEO of Innovation Ventures and serving on Renew Group’s board of directors, according to a press release.

The finalization is subject to customary closing conditions. The terms of the transaction are not complete and are subject to revision.

“We fully expect to continue to focus on the U.S. and Canadian markets as we have in the past,” Bhargava says. “We are looking forward to working with Ravi and Renew Group on a go-forward basis.”

The proposed transaction will assist the company in distributing machines to make saltwater drinkable at a new $120 million plant in Singapore, as well as bring other products to market such as a massage machine that enhances blood circulation.

In recent years, Bhargava has been taking inventions he and his team have developed in Farmington Hills and producing them in Singapore. The city-state has been aggressive in building its own version of Silicon Valley.

“They had this facility built, up and running in eight weeks,” Bhargava said, referring to the Singapore plant. “In India, it could take a year. In the U.S., we would be waiting for the fire marshal.”