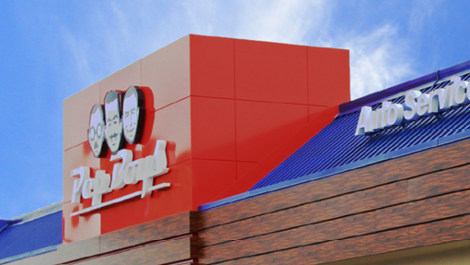 “Icahn Automotive’s acquisitions in the heart of the world’s automotive industry are an important step in expanding our North America service center footprint,” says Daniel A. Ninivaggi, CEO of Icahn Automotive CEO. “We welcome the newest members to our team and will work together to service their loyal customers while leveraging our expansive operations and efficient distribution model.”

Icahn Automotive manages more than 2,000 owned and franchised retail and service locations which operate in 49 states as well as Puerto Rico, the District of Columbia, and Canada.

Federal-Mogul Motorparts sells and distributes a broad portfolio of products through more than 20 of the world’s most recognized brands, including ANCO wipers; Champion lighting, spark plugs, wipers and filters; MOOG chassis components; Wagner brake products and lighting, among others.