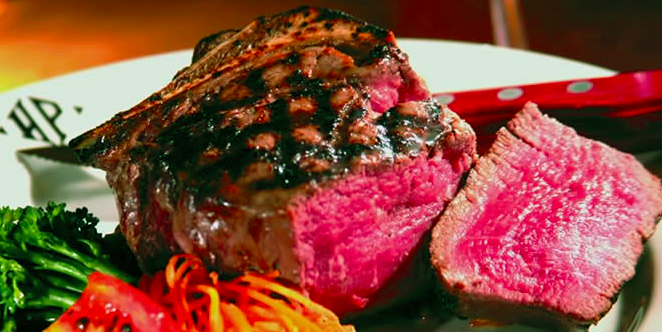 The restaurant will be the second Hyde Park Prime Steakhouse in the greater Detroit area and is slated to open fall 2018. It joins a downtown Birmingham location, which opened in 2012 and is located at 201 South Old Woodward Ave.

“As we continued to witness the impressive growth of greater Detroit as a dominant dining destination and entertainment mecca, we became increasingly more enthusiastic about the potential for this location,” says Joseph Saccone, Hyde Park Restaurant Group.

“As a company we have embraced Detroit and its suburbs and are looking forward to building an even stronger connection with this great city,” says Saccone. “The opportunities that this restaurant presents provide a glimpse of a very exciting future for the Hyde Park Group and its associates.”