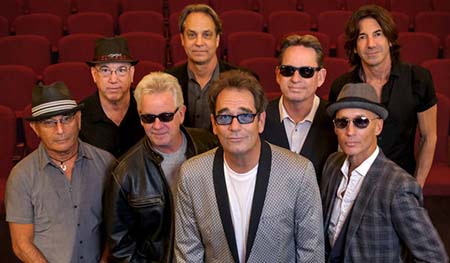 “Having such an iconic group as Huey Lewis and The News adds even more excitement and entertainment to an action-packed evening of glitz, glamor, and giving,” says Paul Sabatini, chairman of the 2016 North American International Auto Show.

The rock and roll band Huey Lewis and The News, who have been together for 36 years, have sold more than 20 million albums. Some of their hits include Do You Believe In Love, Workin’ For A Livin’, and Heart of Rock & Roll.

Admittance to “An Evening with Huey Lewis and The News” will be permitted with the purchase of a $400 Charity Preview ticket, held at Cobo Center in downtown Detroit. The performance begins at 9 p.m.