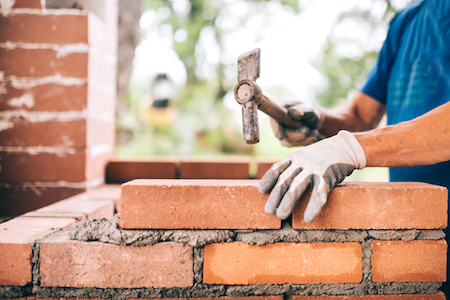 Housing permits for single family home construction in Michigan increased 13.9 percent during the first quarter of 2017, according to data from the U.S. Census Bureau. During the first three months of the year, there were 3,229 permits issued, compared to 2,833 for the same time in 2016.

“While it is certainly good news to experience a double digit increase for the first quarter, it is also important to note that we have not hit the height of the building season, which begins to occur in the second quarter,” says Bob Filka, CEO of the Home Builders Association of Michigan (HBAM) in Lansing. “We remain concerned about issues holding down the housing rebound in our state including a lack of workers, limited lot availability, and rising building costs.”

Filka adds that the modest numbers posted by the industry since the recession impacts more than just home builders, including buyers facing a limited supply of available homes, rising prices, and lower revenue for local governments and schools that rely on tax receipts that homebuilders generally deliver to their communities.

HBAM recently conducted eight community meetings throughout the state to hear from builders, state and local officials, and the general public. The meetings were designed to hear concerns and generate strategies to further the housing industry and Michigan’s economy, and the results will be incorporated into a set of proposals HBAM will be announcing in June.

“We anticipate a series of policy proposals that we believe will address challenges that are holding back housing and the entire state of Michigan,” adds Filka. “The report will address issues including excessive and inconsistent government regulation, enforcing code, and land development laws, and efforts to train and attract individuals to skilled trades careers.”