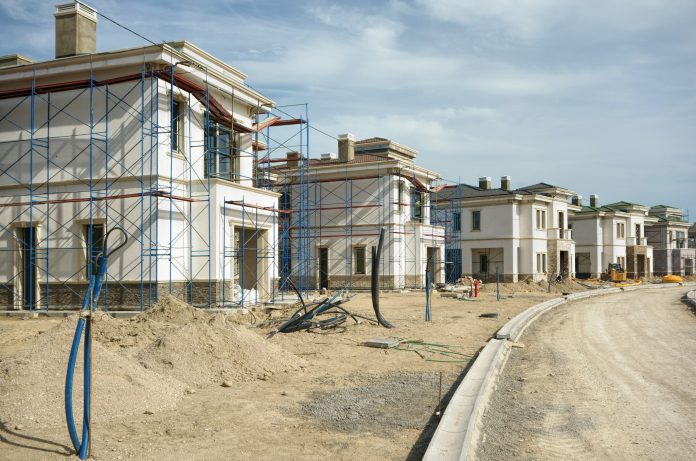 Housing permits in April were at the highest level they had been since April 2006, according to a report released today by the Home Builders Association of Southeastern Michigan in Farmington Hills.

“To see that kind of activity really portends a strong new-home construction season all through the summer,” says Michael Stoskopf, CEO of the Home Builders Association of Southeastern Michigan.

Going back to April 2006, a total of 655 single-family permits were issued. The results for April 2018 reflect burgeoning demand for new home construction and permits coming through that were likely delayed due to bad weather conditions at the beginning of 2018.

In turn, the 508 multi-family rental unit construction permits issued thus far (1,340) mark the fastest pace to start a year since 1998.

Demand for newly constructed homes is expected to remain strong throughout the year. Existing home inventories remain historically low, while the number of people employed in the area is growing.

During the same period, North American vehicle production has decreased 9.5 percent from a month ago, while the crude oil price per barrel has increased 33.9 percent from a year ago.