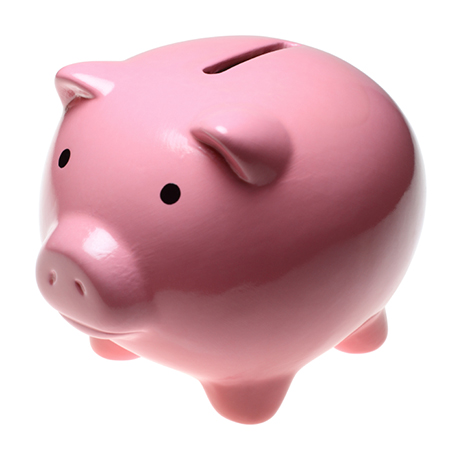 The median household income for 2013 in southeastern Michigan was $51,857, nearly 9 percent less than what it was in 2008, according to a new report from Oakland University in Rochester Hills.

“Even though the recession ended in June 2009, and the economic recovery is in its fifth year, household income has not recovered,” says Jonathan Silberman, professor of economics at Oakland University.

Silberman’s research shows that metro Detroit experienced a more rapid decline than the nation overall following the recession. While the region’s median household income was slightly above that of the national median in 2008, it fell three percent below that mark by 2011.

Despite the quick income drop, southeastern Michigan has picked up its growth rate, with the region’s income growing 1.6 percent in 2013. In comparison, the U.S. median household income grew 0.25 percent during that same time.

“The last two years were positive for income growth for southeastern Michigan,” Silberman says. “The local region has experienced substantially more rapid growth than the nation and other regions in the Midwest.”

Cities with a real median household income comparable to metro Detroit include Pittsburgh, Indianapolis, and Milwaukee. Cities with substantially higher incomes include Chicago, Denver, and Minneapolis.