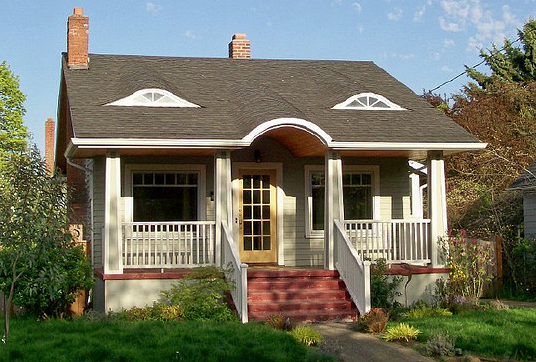 Median home sale prices in Metro Detroit were up nearly 20 percent in February when compared with this time last year, based on a report released today by Farmington Hills-based Realcomp.

“We are seeing some nice increases in those sale prices throughout all of Southeast Michigan,” says Karen Kage, CEO of the multiple listing service. “The highest that we saw of any real substantial amount would be in Wayne County where there’s a 50 percent increase. In the Detroit area, there was a 37 percent increase (in sales prices).”