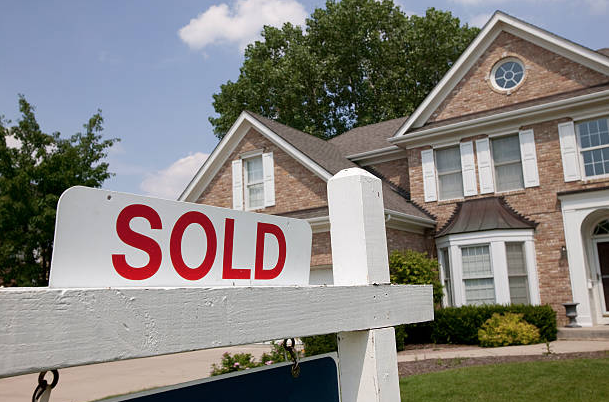 The median sales price for existing home sales in Oakland, Macomb, Wayne, and Livingston counties rose 7.4 percent last year to $195,988 while sales were flat (0.1 percent) at 50,703 transactions, according to a new report released today from RE/Max of Southeastern Michigan in Troy.

At the same time, the number of days an existing home was on the market last year in the four-county area fell by 16 days (listing to signed contract) as compared to 2016.

“In what was a consistent story, median sales prices increased over the prior year. This increase is due in part to the lack of homes available,” says Jeanette Schneider, vice president of RE/MAX of Southeastern Michigan.

“The tight inventory led to what was an almost identical numbers of homes sold in 2017 to the year prior while the average days on market dropped significantly. We expect sellers to see relatively quick sales if their home is priced accurately. The combination of favorable interest rates together with consumer confidence and job growth will make it interesting to see if buyers outnumber the available homes again this year.”

The association forecasts 5,649 single-family permits will be issued in 2018 in the four-county area, representing a five-percent increase from last year. HBA officials don’t foresee activity rising past 6,000 permits due to the likelihood of rising oil prices, a slowdown in automotive sales, and workforce shortages in the construction industry.

For multi-family residential activity, last year saw 2,206 permits issued, which was 38 percent higher than 2016, according to HBA. Last year’s activity was the best year since 1998 when 4,480 permits were issued.