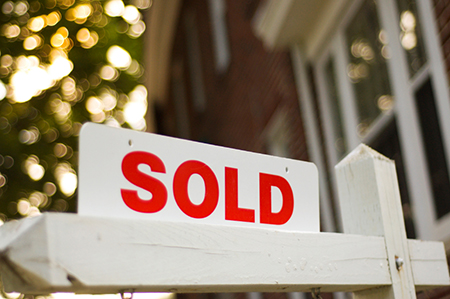 The average single-family home or condominium in metro Detroit sold for $145,000 in October, up 12.2 percent when compared to the same time last year, according to the latest monthly report from Realcomp II Ltd. in Farmington Hills.

In addition, the average home spent 40 days on the market before selling, down from 51 days from last year’s report.

“If you’re making an offer or shopping for a home, this is still a very competitive market,” says Darralyn Bowers, Realcomp’s treasurer and owner of Southfield-based Bowers Realty.

Regarding the region’s 6.3 percent dip in the number of residences sold, Bowers points to the time of year. “It’s seasonal, and I would expect to see a drop again next month. If we have a winter like last year’s, we have some tough months ahead because it’s very difficult to show properties if you can’t get to them.”

Of the 4,121 metro Detroit residences sold last month, about 13 percent were foreclosure sales. In comparison, about 22 percent of sales in October 2013 were foreclosures.